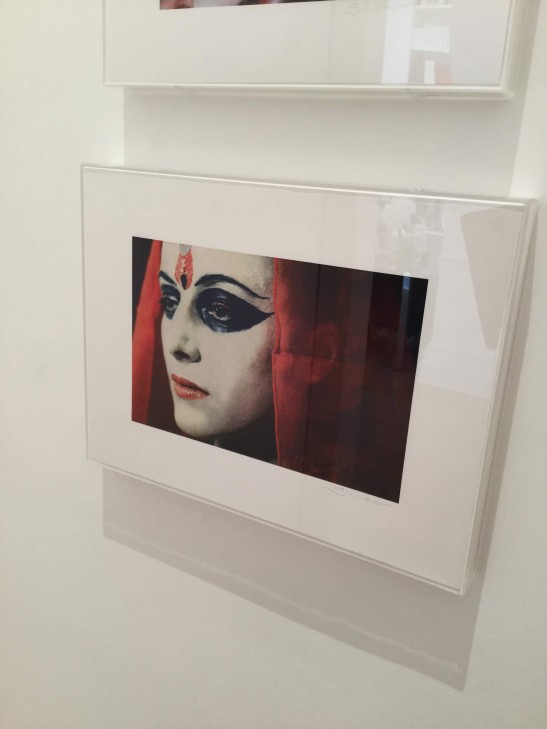 Penny Slinger is memorable both as a person and as an artist. She left this country in 1979 but quite a lot of people, myself included, remember her and her work quite well. She has a powerful personality, plus charm, and both were in evidence when she appeared at a showing of a film about her Out of the Shadows at the ICA last Saturday.

She was ahead of her time in a lot of ways. Post Feminist, perhaps, certainly often pornographic, but although she appears in almost all her work and is usually naked, she is never conventionally alluring.  Repeated images of puckered lips are almost reptilian: her starting point was Surrealism but she twisted it into something very dark.

The images in this show are her version of Tantric art, which was something which made a deep impression on her when she saw the Tantric show at the Hayward in 1971. The images are crowded and unruly. Orgiastic figures wrap around a Buddha, an open mouth is like a wound on a woman’s thigh. As concerned with sexual as much as spiritual enlightenment, the atmosphere was full of presentiment and quite disturbing. 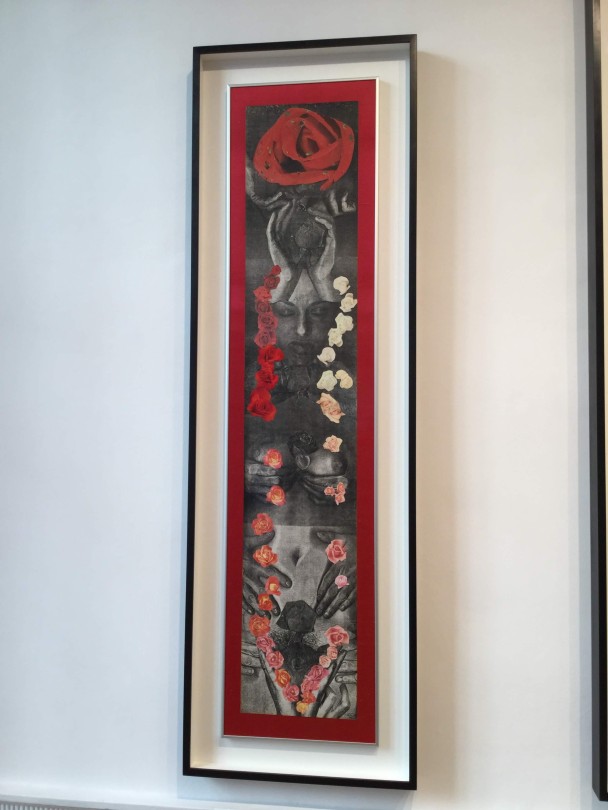 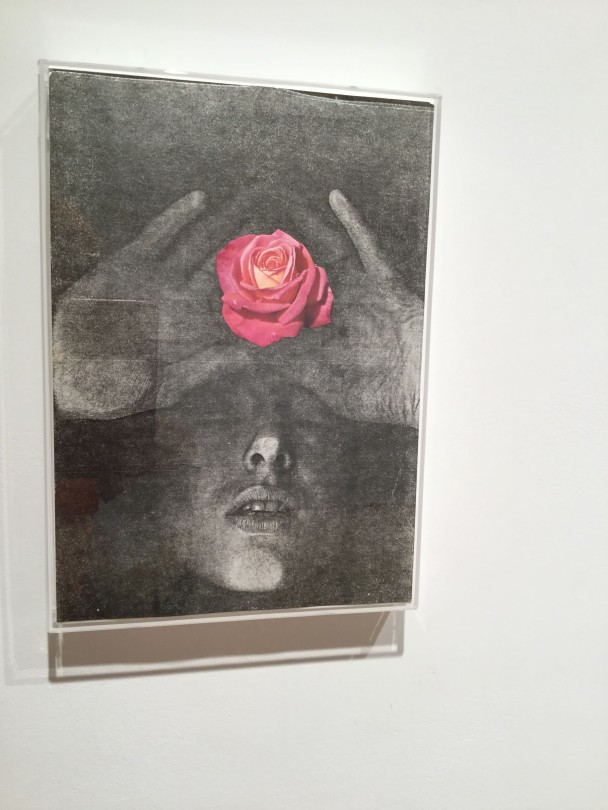 Penny Slinger ‘Tantric Transformations’ is at Richard Saltoun until 24 August.