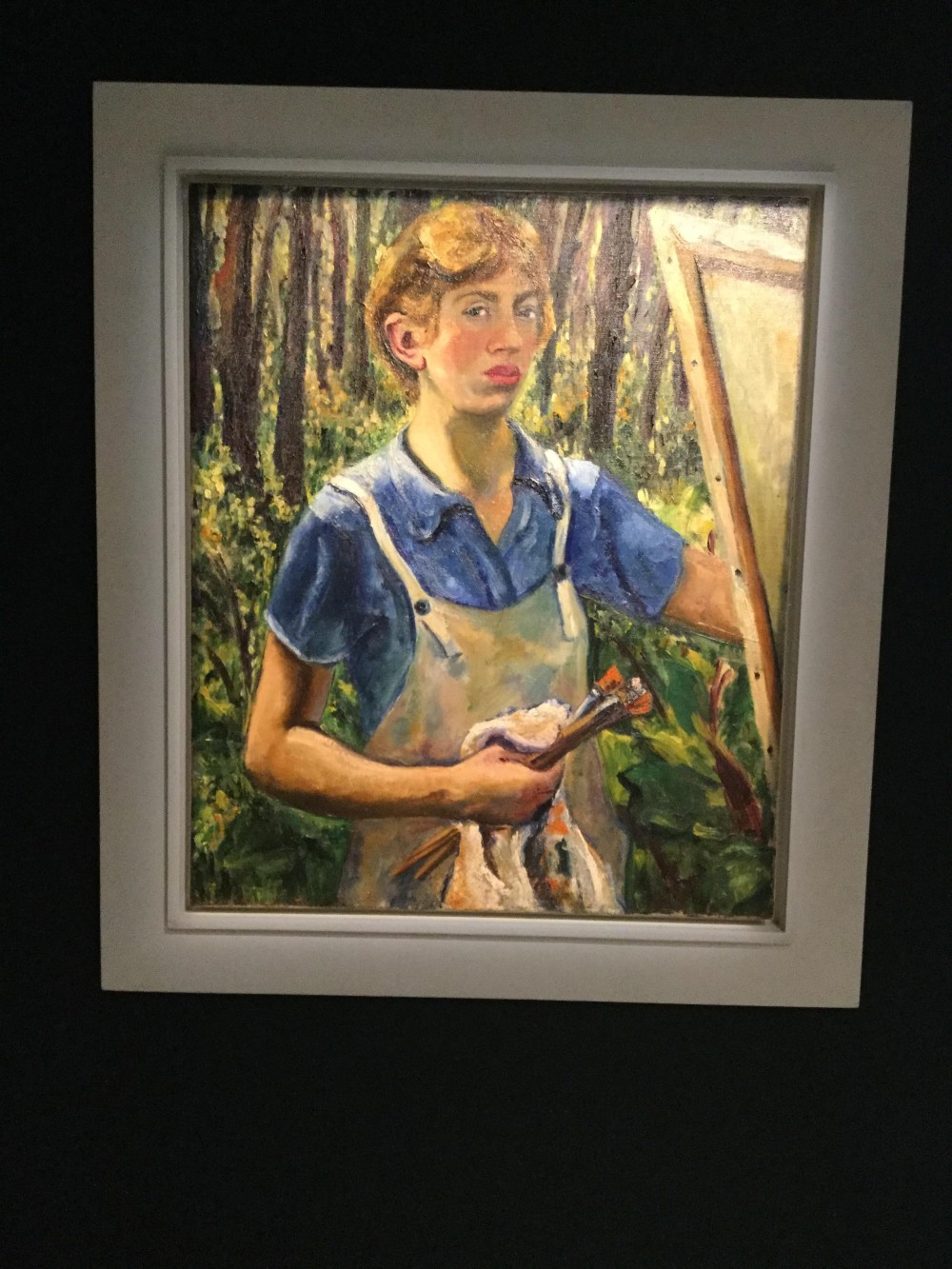 ‘I was a woman, Jewish, a damn good painter, thank you, and a little too independent’.

Forty odd years ago I saw a painting by Lee Krasner in somebody’s house. It was a time when few people in this country had heard of her but I have never forgotten it. This is a wonderful show: the mixture of small and large galleries in the Barbican suits her perfectly. 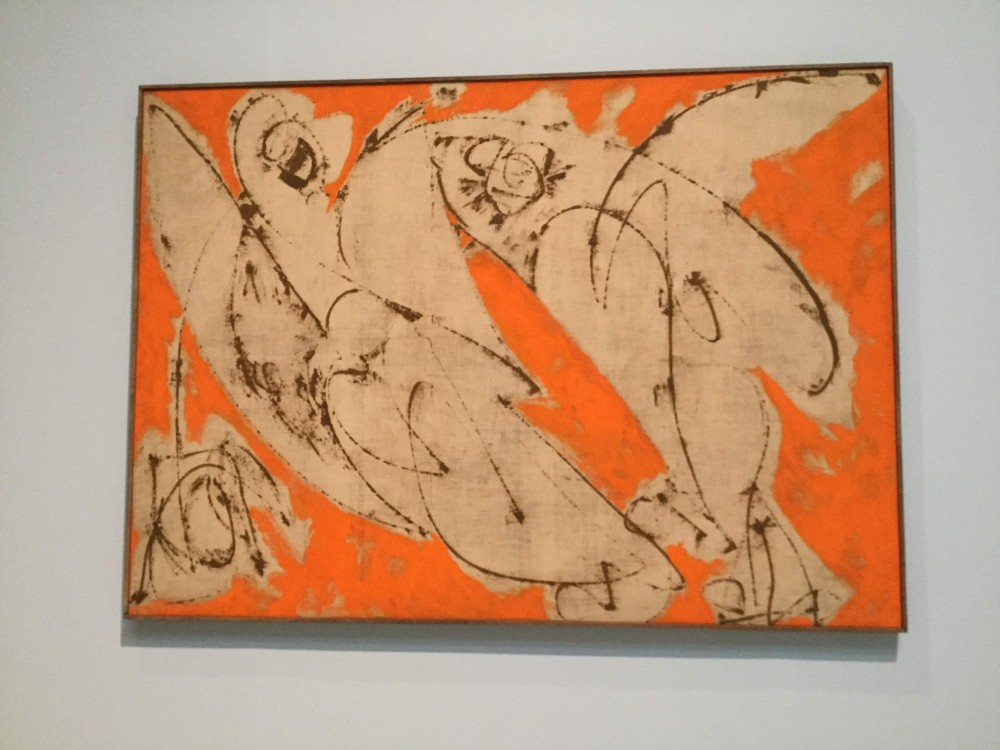 Born in 1908, she came of age at a time when New York was fizzing with creativity  – and she plunged right in. She attracted attention quickly as one of the first artists to adopt abstraction. Like just about everybody else, she was influenced by Picasso but her work soon became unmistakeably biomorphic and at times very close to that of Arshile Gorky.  And, unlike most of the other painters who became successful,  she constantly tried out new ways of working.

Her work is rightly celebrated for its energy but it is also distinguished by its grace. Prophecy bursts with fleshy curves: the palette of pinks, crimson, saffron, acid yellow and black and white sings out, loud  and clear. Her feeling for colour is quite special, it is always fluid but emotionally the range is huge.

In the seventies she tried out more hard edged forms and in my opinion this was her least successful phase. She died in 1984, having retained her toughness and independence. There have been a number of important shows of her work in the States but this is the first large scale show in this country. Now we have a chance to see just how great a painter she was. 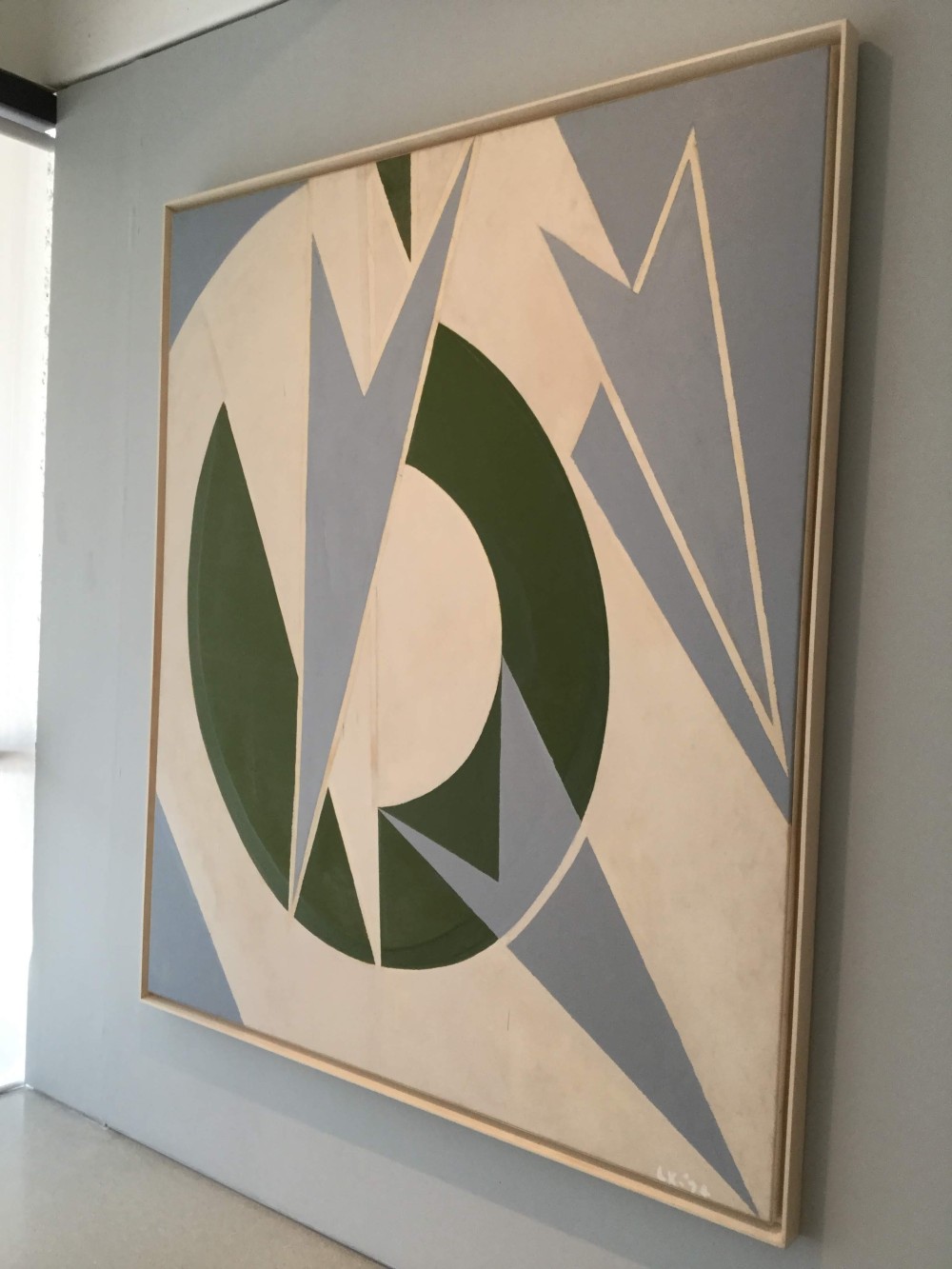 Lee Krasner ‘Living Colour’ is at the Barbican until 1 September. 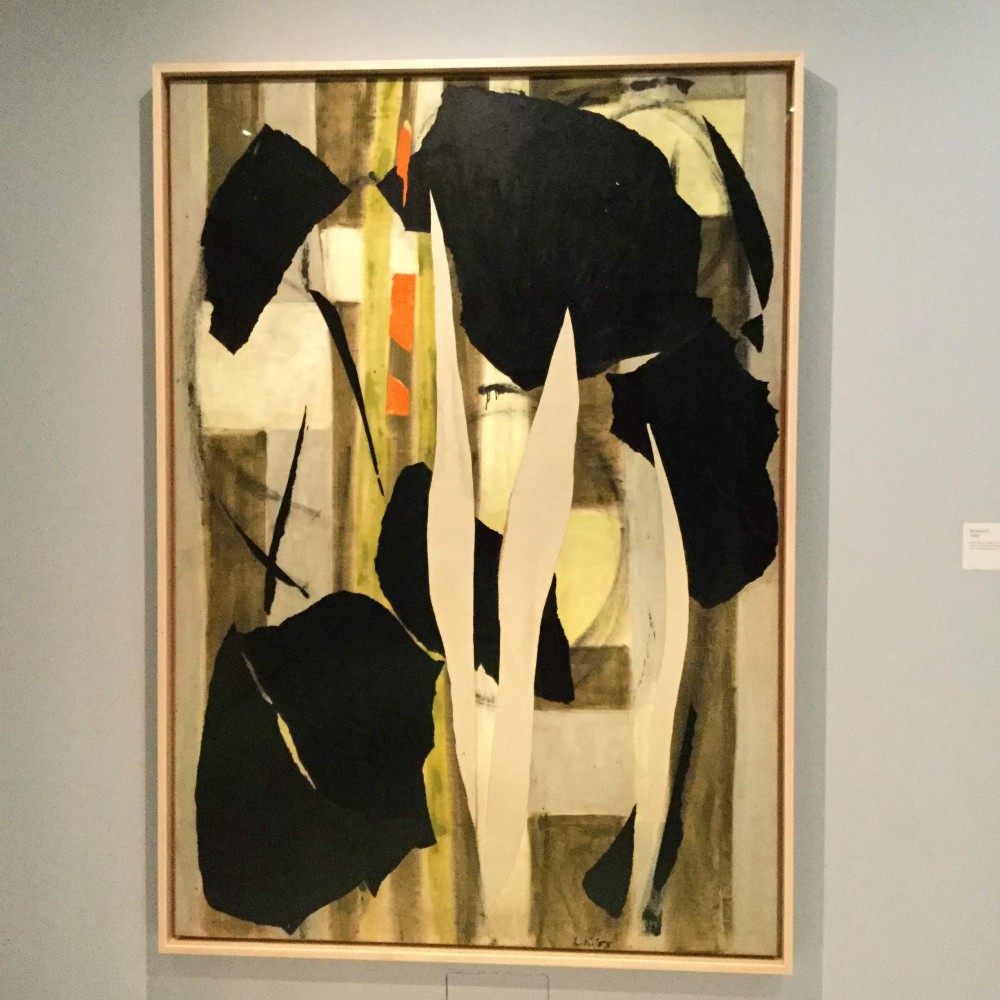