Someone once observed that Fiona Tan notices things that other people miss.  Most of her work involves research as well as a prolonged interaction with other people. This show however is startlingly simple, at least in visual terms.

Two rectangular video panels show views of  cars at night streaming in both directions on one of the six lane LA freeways. It sounds prosaic but in actuality it is anything but. The angle from which  the footage has been shot  and the tight cropping act in sync to make it mesmerising. There is also a piano soundtrack, composed by Tan, which evokes the patterns made by the brake lights of the cars.

The vertical flow of the traffic both up and down, can be seen as evoking the movement of the angels up to heaven and down to earth, as described in the account of Jacob’s Ladder in Genesis. This is an emotional comparison, I admit, but these works stimulate flights of fancy.

The main work  in this show though is Elsewhere which is shown on a large screen, and consists of stunning views of the city under changing light conditions. ‘Elsewhere’ can be seen as an elegant play on ‘Nowhere’ and Tan uses it here to refer to Utopia.

Fiona Tan’s version of Utopia is delivered as a sound piece, spoken in friendly and open tones. She gives us the full package: we get the abundant fruits, the golden light, the friendly and attractive people etc. There is one digression when the people speak sneakily of missing grime and messiness. But the lapse from perfect happiness is temporary and Utopia is quickly reasserted.

This mix of an advanced urban landscape and an Utopian text is surprisingly complementary.  She projects a lyrical world picture of an earthly paradise onto the distant images of the city where she once lived.The city of LA, stretches out beneath an enormous sky and functions beautifully as an image of a promised land.

Fiona Tan’s film Ascent will be screened at the Whitechapel on 10 January.

Fiona Tan: Elswhere is at the Frith Street Gallery at 17-18 Golden Square, 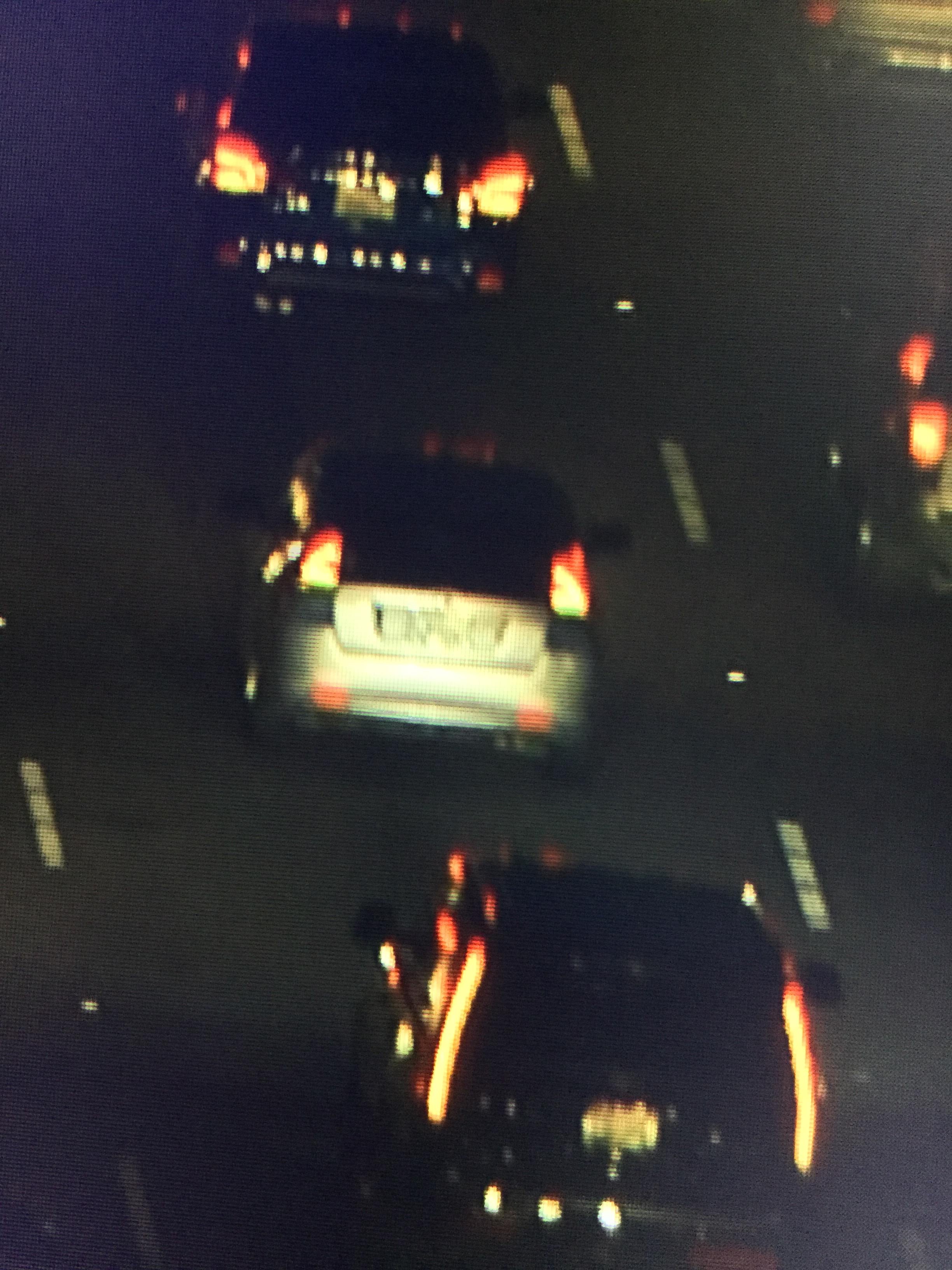